In late December I chose to take on a different kind of project for 2012. We bought a house in the fall, and I thought it would be cool to build our dining table.  This project, which I will post more on later, played a key role in my lack of fishing this year. It was difficult for me to justify taking a day to fish when my family didn't have a table to eat at.  Here is a photo of the finished project, but I will post later a detailed report on how the table progressed. 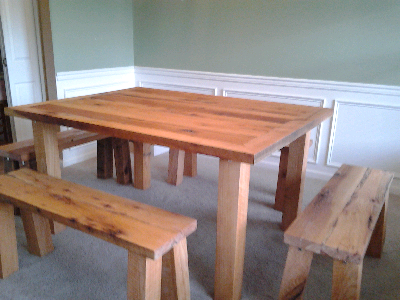 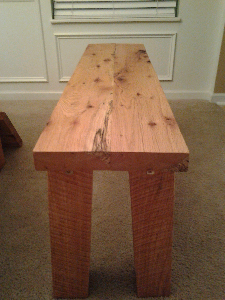 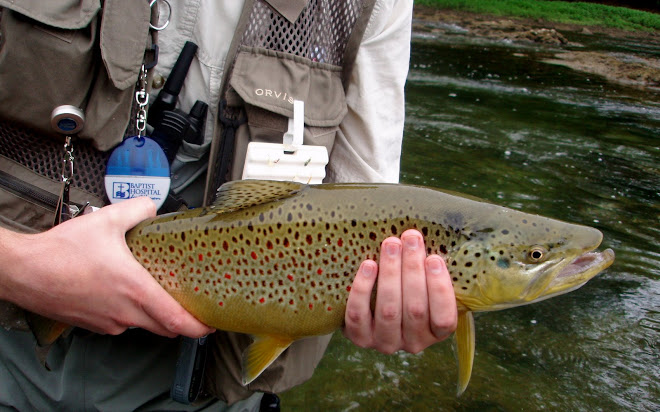